A very remarkable one owner’s vehicle, which has only been produced in a total of 929 pc.!

Ferrari 512 BB Carburettor was introduced as a replacement for Ferrari 365 GTA in 1976. Pininfarina accounted for the amazing design that today stands as an icon among many beautiful Ferrari models. The name came from Ferraris Le Mans racer 512 and the experience of the racecourses was used in the development of the Ferrari 512 BB, which, with its center engine, delivered 340 hp with a top speed of 274 km / h and wide tires, had very sporty driving skills combined with a luxurious cabin with leather interior and good comfort. The Ferrari 512 BB is highly sought after by collectors, as it was only produced in 929 copies. It was replaced by the BBI injection model, in 1981.

The car has been in the current owner's possession for 20 years, stood in the collector assembly with other exciting Ferrari models. The car is in fantastic good condition with original lacquer and of course the original tool kit.

A very rare collector car, very popular among collectors. A very good investment, will only increase in value. 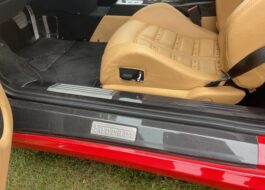 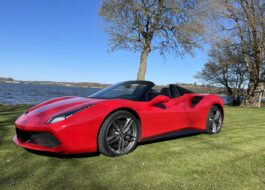 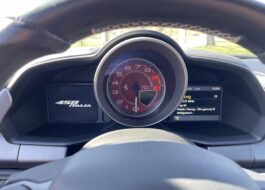 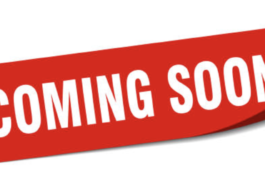 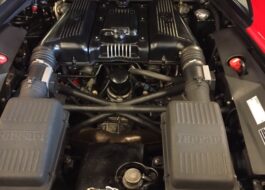 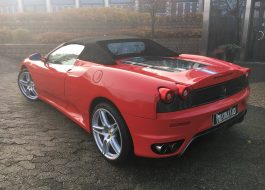 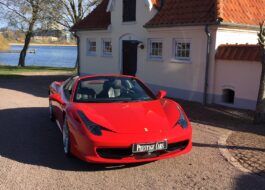 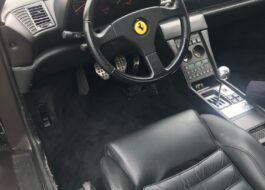 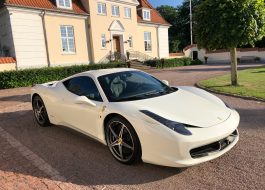 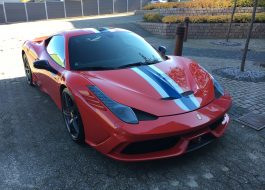